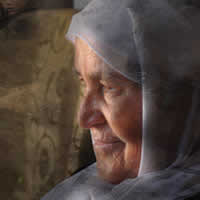 With touching personal style and breathtaking cinematography, Director Mohammad Bakri tells the story of his 78 year old aunt Zahara, from the times of pre-state Palestine to present, leading the family with love and wisdom through the many trials of life.

An Arab, a Jew, a Chinese, and a Philippine walk to school one morning…”—sounds like the beginning of an old joke, but that’s not the case. These are some of the second-grade pupils attending the Tel Nordau Elementary School, in the heart of Tel Aviv. The film follows the pupils’ interactions among themselves and with Meirav, their teacher. Meirav has to adapt the ill-suited educational materials, which are in contradiction with the needs of her classroom’s post-modern melting pot. The film follows the class throughout one school year, which becomes volatile as the Gaza War upsets the social dynamics in the classroom. 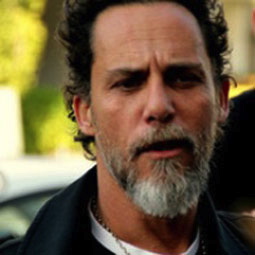 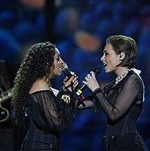 There Must Be Another Way
2009 | 70 minutes
U.S. Premiere
Director: Yariv Mozer

Follows the Jewish-Arab duo: NOA, a world-renowned Jewish-Israeli singer, and Arab singer Mira Awad, on their journey to represent Israel at the European song competition, following the military operation in Gaza and despite resistance from left and right. 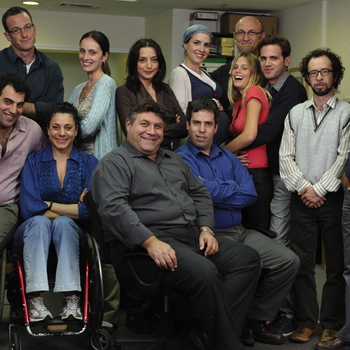 In the Israeli adaptation of the world famous comedy, the office is a microcosm of Israeli society, where an orthodox woman, Arab man, Russian immigrant, and gay man work under one roof with a useless, non-pc boss.

Based upon the original series produced for the BBC, and created, written and devised by Ricky Gervais and Stephen Merchant. 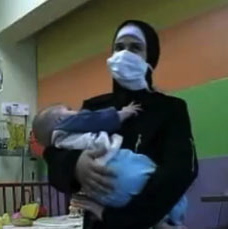 Four-month-old Palestinian Mohammad will die without a bone marrow transplant, a procedure that can only be done in an Israeli hospital. Israeli journalist Shlomi Eldar documents complex and emotional story, as Israeli and Palestinians put aside their differences to save Mohammad’s life. 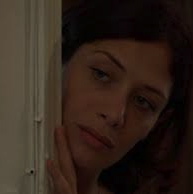 The tiny sect of Samaritans date back to the first temple in Israel and are constantly in danger of extinction. The Samaritans hold their traditions sacred, and do not assimilate. After TV star Sophie Tzdaka and her three sisters leave this closed community, the family becomes subject to terrible harassment by sect members. Followed by Q&A with protagonist Sofi Tzdaka. 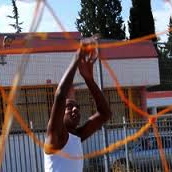 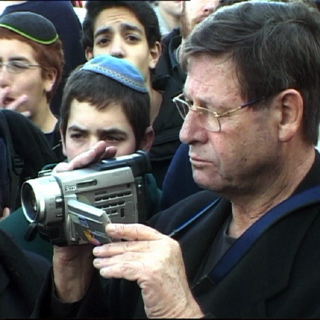 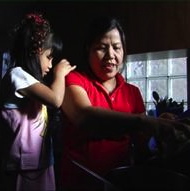 A six-year-old blind girl of Filipino origin who was born in Israel is adopted by a loving Filipino worker. Together they try to bridge the gaps of language and mentality in a country in which one of them regards as her homeland and the other still feels like a stranger. JCC screening followed by Director Anat Tel in conversation with Cathleen Caron, Founder and Executive Director of Global Workers Justice Alliance. 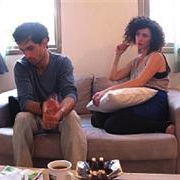 Israeli and Palestinian filmmakers embarked on a journey to create short films, fiction or documentary, inspired by Coffee, which takes part in Middle East cultural identity and social reality. Coffee creates a connection between different people, no matter who they are. Each film gives a personal and courageous point of view on the reality in which we live in. The project was created and produced by The Film Department of Tel Aviv University. Followed by Q&A with Actor Mohammad Bakri 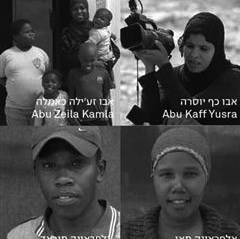 Made up of four short films, all of which are directed by Bedouin directors in their debut as film makers, this unique film is an unprecedented authentic self-portrait of current life in Bedouin society. Portraying the struggle for progress that in many ways is held back by the traditions of the nomadic past. 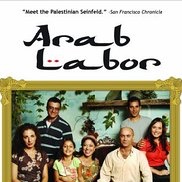 Episodes from the wittier, edgier second season of Sayed Kashua’s hit TV satire. Amjed is an Arab journalist working for an Israeli newspaper, who will do anything to be part of the bourgeois Jewish Israeli society. He makes every effort to neutralize his Arab identity, culture, and national affiliation and continuously being mocked by his family, and both Arab and Jewish societies. In this season Amjed moves with his family to a Jewish neighborhood in pursuit of “equal water pressure” for Jews and Arabs, facing the neighborhood dogs who recognize him as Arab and bark at him on all occasions, and being invited to participate in an alternative ceremony on Israel’s memorial day… JCC screening followed by a conversation between Actor Debra Winger, Creator Sayed Kashua, and Producer Danny Paran. Cinema Village screening followed by Q&A with Creator Sayed kashua and Producer Danny Paran 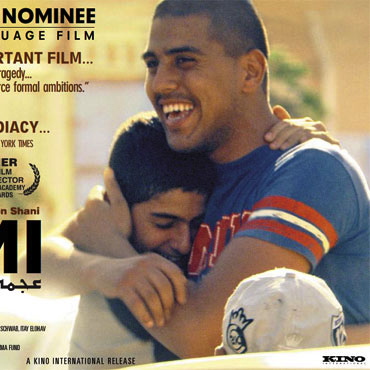 2009 Oscar nominee for Best Foreign Film returns to Other Israel with a special presentation by director Yaron Shani discussing his work on this powerful crime drama, 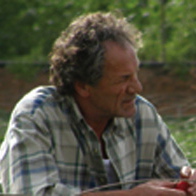 The stories of three generations of one family of farmers in a financial crisis, struggling to keep their land in the south of Israel. Starring Mohammad Bakri as Moshe, the Jewish Moroccan head of the family, with Lior Ashkenazi, Menashe Noy, and Yael Abecassis.

There Must Be Another Way

Coffee: Between Reality And Imagination