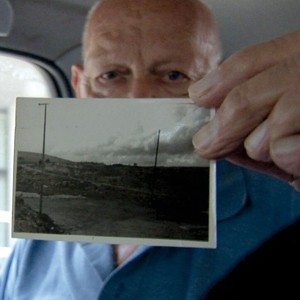 Sitting on the outskirts of Jerusalem, Deir Yassin became the site of one of the most pivotal clashes in the 1948 War of Independence. It also remains one of the most controversial, considered by many a blemish on Israel’s storied history. Three years after Jewish fighters conquered this Palestinian Arab village, killing over 100 and forcing out the remainder of the local population, the nascent Israeli government established the Kfar Shaul Mental Health Center on the site, which remains to this day. Dror Nissan, taken at birth from his mother—who was hospitalized at the facility for the final years of her life—returns to this hospital as he attempts to learn more about his own past. By both tracing Nissan’s personal journey as well as documenting the contradicting memories of  several Israelis who fought that day, Shoshani unveils secrets of the nation’s founding fathers who set in motion the Palestinian refugee crisis that persists 70 years later. 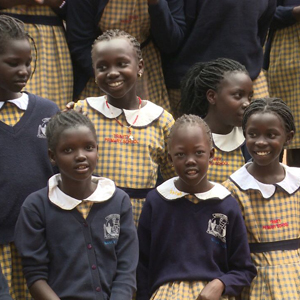 Throughout the world, large groups of people continue to face oppression and discrimination due to religion and ethnicity. Each year, thousands migrate to other countries, uncertain of what may lie ahead, but desperately searching for better lives. With an international refugee crisis afflicting the entire globe, director Dotan follows the specific journeys of two Christian women from Sudan and Eritrea, who fleeing war, dictatorship, and religious persecution in their countries. Over a five-year period, they seek asylum in Israel, later in Uganda, attempting to build new lives while still remaining under the constant threat of deportation. They have no homes to which they can return, and their uncertain status has no end in sight. These specific stories stand in for a more universal tale of refugees, not only in Israel, and uncover the volatile political conversations throughout the entire world, including here at home.

Co-presented by BINA – The Jewish Movement for Social Change, HIAS, Right Now: Advocates for Asylum Seekers in Israel, and T’Ruah.