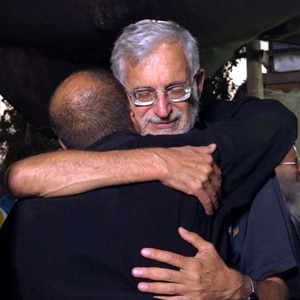 Gush Etzion Junction, a commercial intersection frequented by both Palestinians and Israeli settlers, lies midway between Jerusalem and Hebron and is the entrance to one of the largest settlement blocks in the West Bank. In 2014, Ali Abu Awwad built a shack on a plot of land owned by his family near the junction to create a Palestinian Center for Nonviolence. He invited some settlers to visit, sit, and talk. They would discuss both the serious and mundane elements of their lives and begin a process of transformation that could lead to mutual recognition and understanding that they must coexist as neighbors with dignity and justice for all. Awwad had been a fighter and militant activist, enraged by his brother’s death at the hands of an Israeli soldier and having served time in an Israeli prison. But now, partnering with the settlers, he and his family created “Roots,” a grassroots effort to advance responsibility and reconciliation through peaceful conversation, activities, and cooperation in addressing the fears and needs of both communities. Director Vardi, an Orthodox Jewish rabbi and resident of Gush Etzion, provides a glimpse of the dialogue between Palestinians and Israeli settlers, and follows the group throughout a wave of violence in 2015 that challenges all of their hopes for reconciliation.

Following the screening, please join our Breakout Sessions in the lobby of the JCC for facilitated in-depth group discussions. For more information, click here. 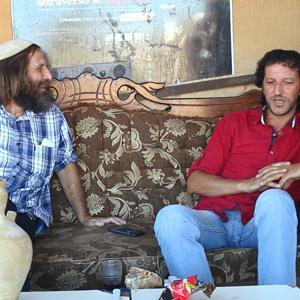 Following the Sunday 11/5 screening of The Field, please join Encounter, Hand in Hand, and J Street in the lobby of the JCC. Representatives from each organization will provide background information on their efforts and facilitate smaller group discussions focused on coexistence and dialogue as modeled by the participants in the film. 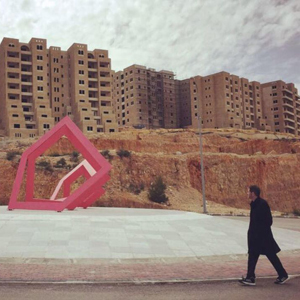 Award-winning writer Nir Baram grew up in a political household. Both his father and grandfather were members of the Knesset and Ministers in the Israeli Labor Party governments. As Baram begins to lose faith in even the possibility of a two-state solution, he decides to travel throughout the West Bank to speak with the local populations on both sides of the conflict. He learns that in crucial substantive ways, the two groups don’t start from a common foundation. So how can they even participate in the same conversation? While the international focus of a two-state solution generally revolves around the “Green Line,” the average West Bank Palestinian on the street cares little about 1967 political borders when they desire the land they lost in 1948. These surprising revelations force Baram to challenge his entire political belief system and reevaluate his own hopes for a peaceful resolution to this conflict. 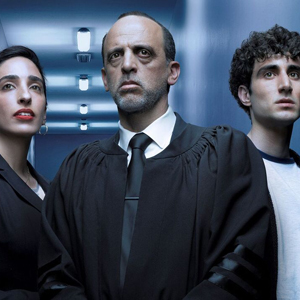 This hit Israeli TV series follows Micah Alkobi, who maintains a reputation as a fair and honorable judge throughout the southern Israeli city of Be’er Sheva, even among the Bedouin population who believe they might get a fair shake in his courtroom. However,  just as he’s on the verge of winning an election for a seat on a higher court, a personal crisis tests those renowned qualities and threatens to cost him everything. Micah’s son Shai hits a motorcyclist with his car and flees the scene. Micah demands Shai turn himself in, until he learns that the critically injured biker is the son of the local Israeli crime boss, currently serving time in prison and no fan of the judge. Desperate to protect his son, and knowing that his identity would likely get him killed, he enlists the help of friends—a Bedouin police officer and his wife—to help cover up the incident. This decision marks just the first of a string of choices Micah makes leading him further into criminal territory and away from the prominent position he has worked so hard to earn.

Screening followed by Q&A with creator, Shlomo Mashiach, and Rasool Saada, Director of Safe Communities at The Abraham Fund.

Co-presented by The Abraham Fund Initiatives. 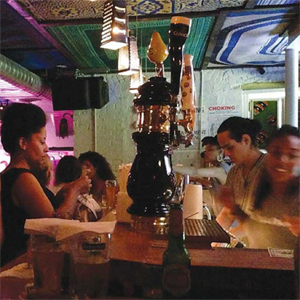 Join us for a night out and screenings in Harlem! A night of thought-provoking short films followed by conversations in the vibrant scene of Harlem. We start the evening at JCC Harlem before moving on to Silvana Cafe-Bar-Live music for more films and drinks.

Tickets are $12 in advance and $15 at the door. Admission includes 2 free drinks at Silvana.

A Land Without Borders